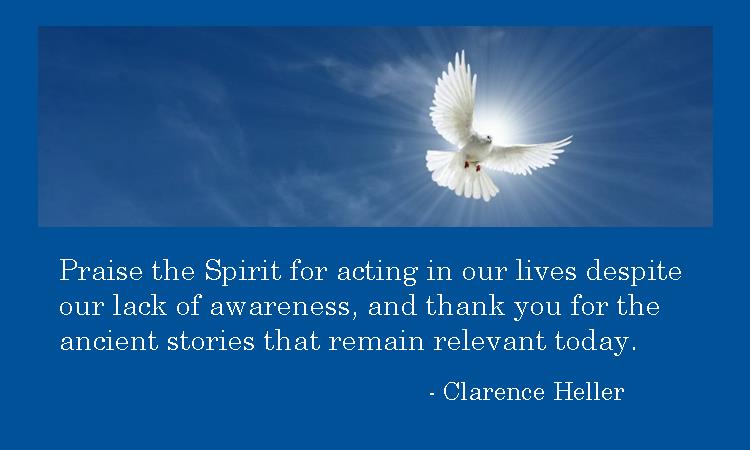 For twelve years she bled,
for twelve years ostracized as unclean,
suffering from her own unforgiveness and shame
for becoming pregnant under the wrong circumstances,
for giving away her baby girl.

It was time for her suffering to end,
and her own flesh and blood knew it,
suffered with her,
because the connection was never lost,
could never be lost.
They continued to touch each other
though unnoticed by others or even themselves.

Twelve years of suffering ended through faith and perseverance,
by the father who pleaded,
by the birth-mother who pushed in to touch his clothes,
by the daughter who surrendered herself –
and through love that heals all wounds
and ushers new life.

It was God the whole time, all of those twelve years
acting upon, through, in and with them,
because love never fails, never abandons,
and because forgiveness and healing
need time to come to fulfillment.

Praise God for redemption.
Praise Jesus for healing.
Praise the Spirit for acting in our lives
despite our lack of awareness,
and thank you for the ancient stories
that remain relevant today.